Write a review and let us know how our service was for you! Thank you for choosing 99dollarwaterproofing.com.

If you haven’t already had basement waterproofing work done by us, talk to a specialist right now .. 248-564-3188. Or you can request a FREE ESTIMATE NOW! ..

I had a wet basement. Found these guys on Google and called them. They were fast to come out and gave me an honest estimate for the work.

I needed help with a leak coming from my basement wall. So I called and talked to the professionals at 99dollarwaterproofing.com and they set up an appointment and took care of the leaking wall.

by Katie T on Waterproofing in Metro Detroit
Leaky basement

Need some one to come out and quote the basement had a small leak and 99dolllarwaterproofing.com gave me a fair estimate. Worth the phone call.

Googled for a basement waterproofer and 99dollarwaterproofing.com came up so I called to see what the requirements were and they made it easy for me to schedule with them the same day. And gave a fair price for the work.

Got a good solid quote for the work to be done. They were on time and clean. I would hire them to do work for me again

Highly recommended through a friend so I called them and 99dollarwaterproofing.com sent out a team the same day to get my cracks fixed.

Need a specialist and fast so I call them and they gave me a far price for the work. Would hire them again.

They came highly recommended from a home inspector and at a great price! Need your basement done? Call them.

Write A Review
Customer Reviews
"Professional and quality work is all I have to say about $99 Waterproofing." - Peter S.

"This company will take care of your basement leaks" - Bob H.

"Miminal clean up they were very professional." - Jackie T
Tweets by @99waterproofing 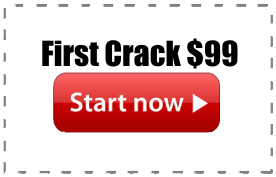 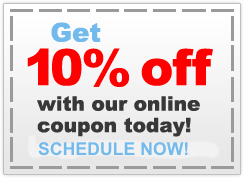