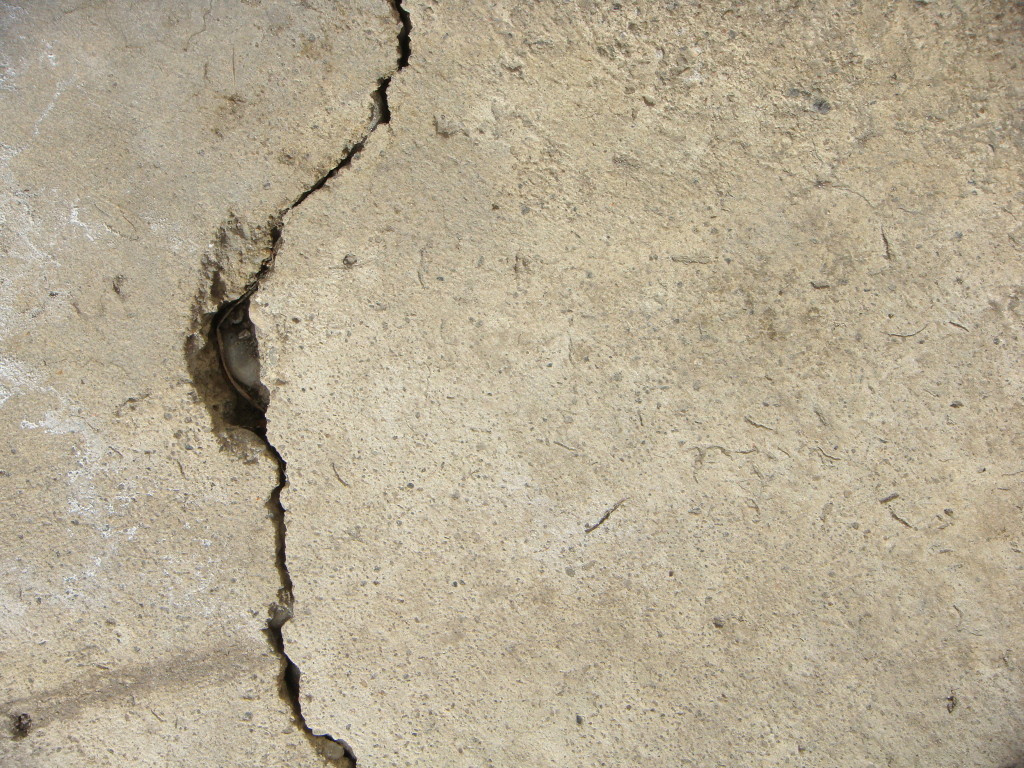 The infiltration of water into a basement in Metro Detroit is generally caused by ruptures in the foundation at the junction of the wall, floor and footing. If you live in damp climates or ones with severe weather, as we have in Metro Detroit, your home could be especially susceptible to these foundation ruptures. The ruptures are usually a result of hydrostatic pressure resulting from a high water table.

Metro Detroit weather is often severe, and it can take quite a toll on your home, especially by causing leaks and cracks in your basement foundation in Metro Detroit. The weakest part of your foundation is where the wall and floor meet. The walls are installed over what is known as the footer before the floor is poured, causing cold seams where the concrete has voids. The floor also shrinks when it cures, causing gaps between these separate parts. The force of ground water is strong enough that it can seep in through these spaces, oftentimes resulting in serious flooding in Metro Detroit.

There are six ways water can enter your basement or crawl space:

A permanent solution to the problem must stop all six ways water can enter your basement or crawl space and it must do it forever. Nothing can get in the way, restrict, or clog the water. If it cannot stop all five ways, then it does not make sense to spend your hard-earned money on that method. That is why waterproofing your Metro Detroit Basement is the most important thing you can do for your home.

Free Estimate From A Waterproofing Specialist!
Customer Reviews
"Professional and quality work is all I have to say about $99 Kracks." - Paul S.

"This company will take care of your basement leaks" - Bill H.

"Miminal clean up they were very professional." - Jack T
Write A Review