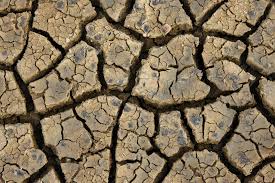 The majority of basement concrete cracks in Michigan are formed within the first 30 days after pouring the concrete structure. Until the cracks begin widening, detection may be delayed.

These types of cracks often occur because insufficient amounts of working joints were placed during construction to account for drying shrinkage and thermal movement. Other common cracks involve structural settlement, overload, or earthquake damage.

Call to Schedule a Specialist