A basement wall crack in a poured basement foundation is generally caused by concrete shrinkage. This shrinkage can continue for three years after the basement wall has been initially poured and sometimes can occur even longer afterward. Even after this period, continued pressures, such as soil contraction and expansion, can cause further foundation cracks in southeast Michigan […]

Small cracks are a natural occurrence when using concrete in construction. Seasonal expansion will eventually lead to hairline cracks in the basement, and our waterproofing is designed to stretch with the wall and span cracks that would normally let water into your basement. But when a basement has not been properly sealed, or has been […] 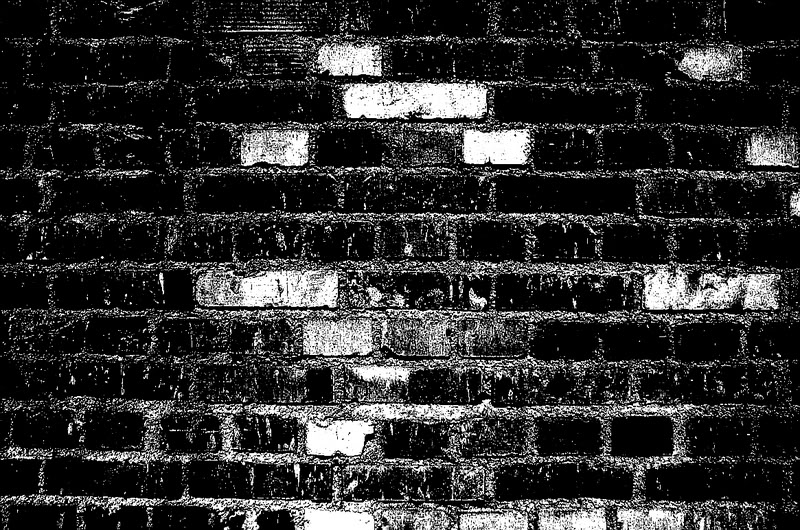 Call to Schedule a Specialist 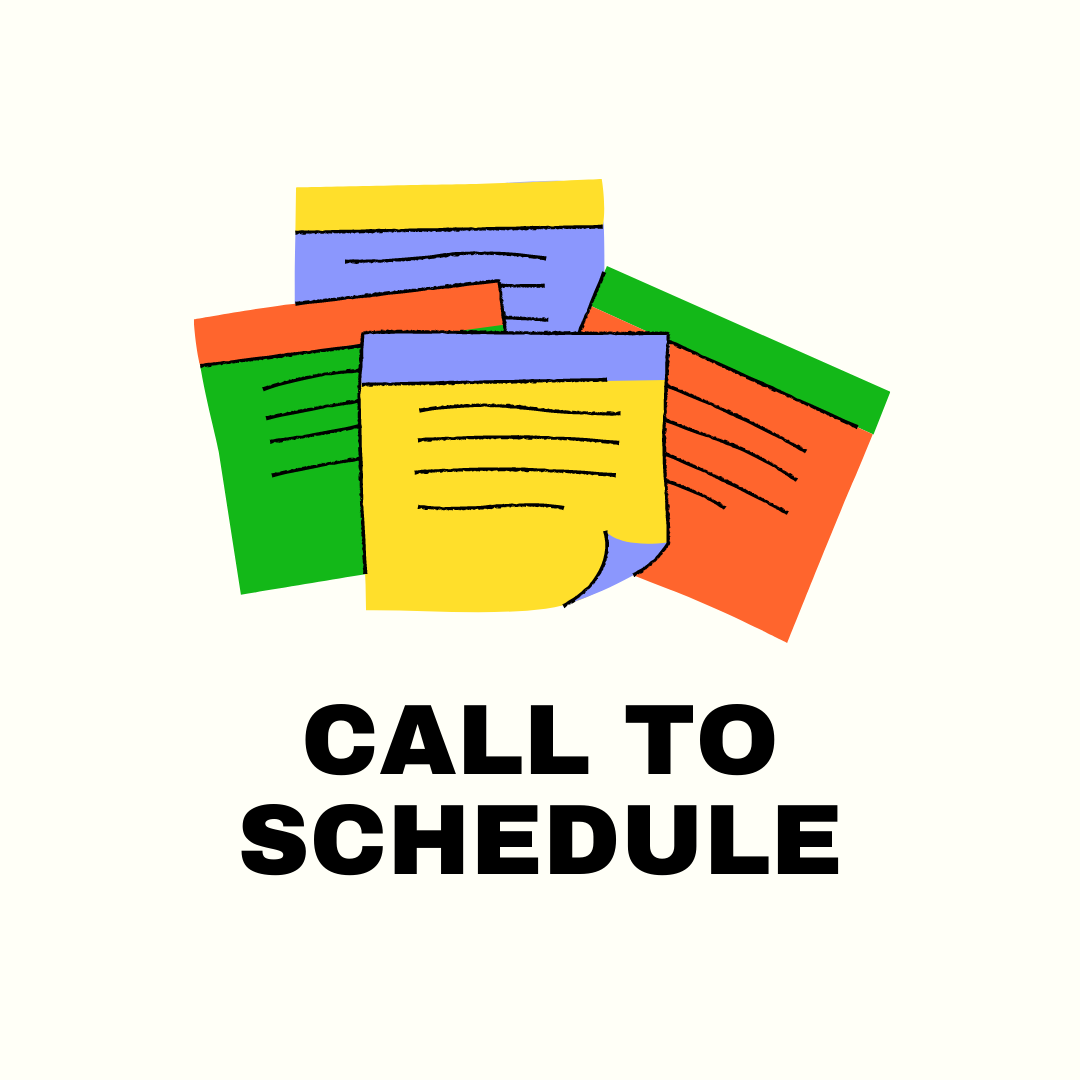