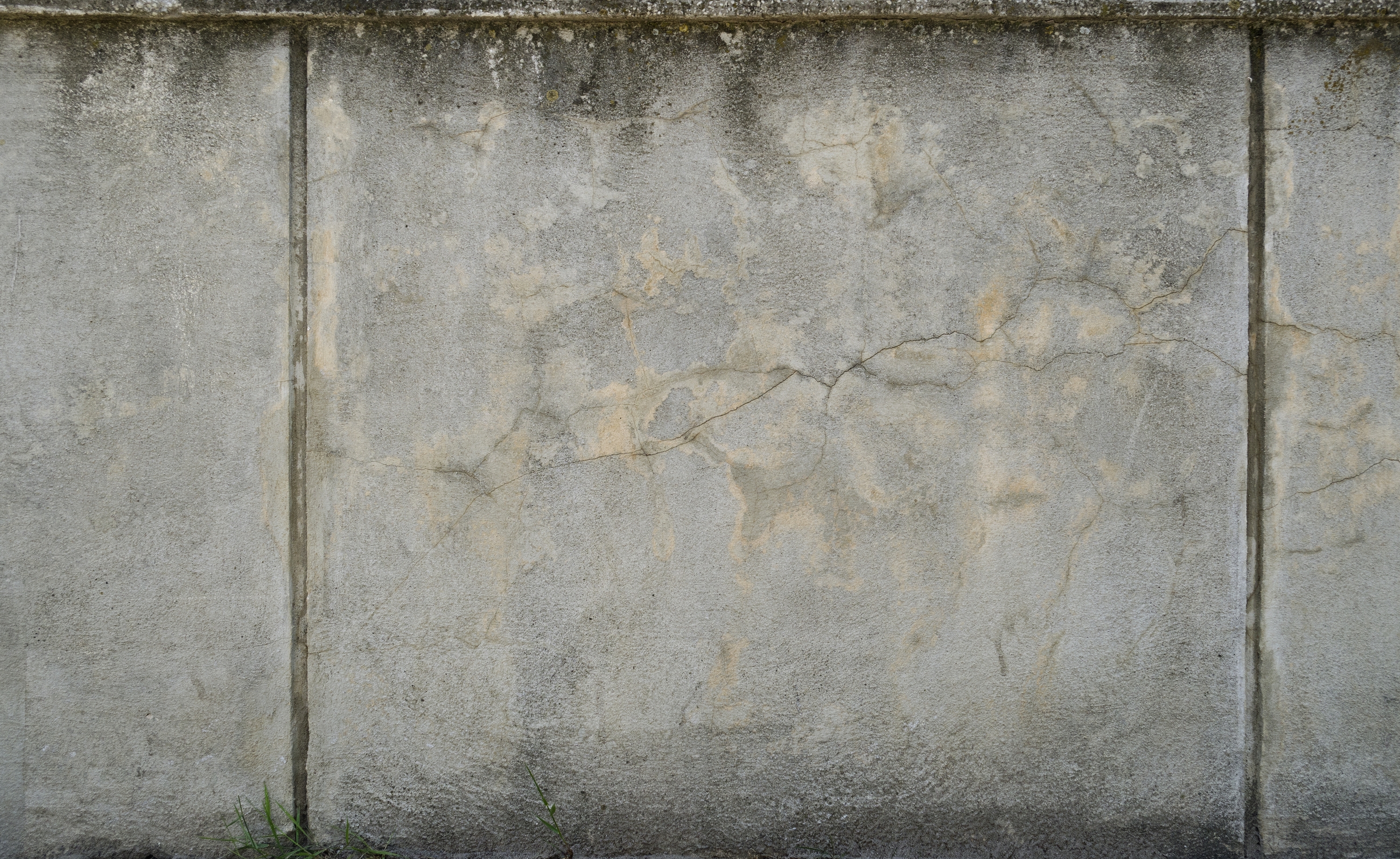 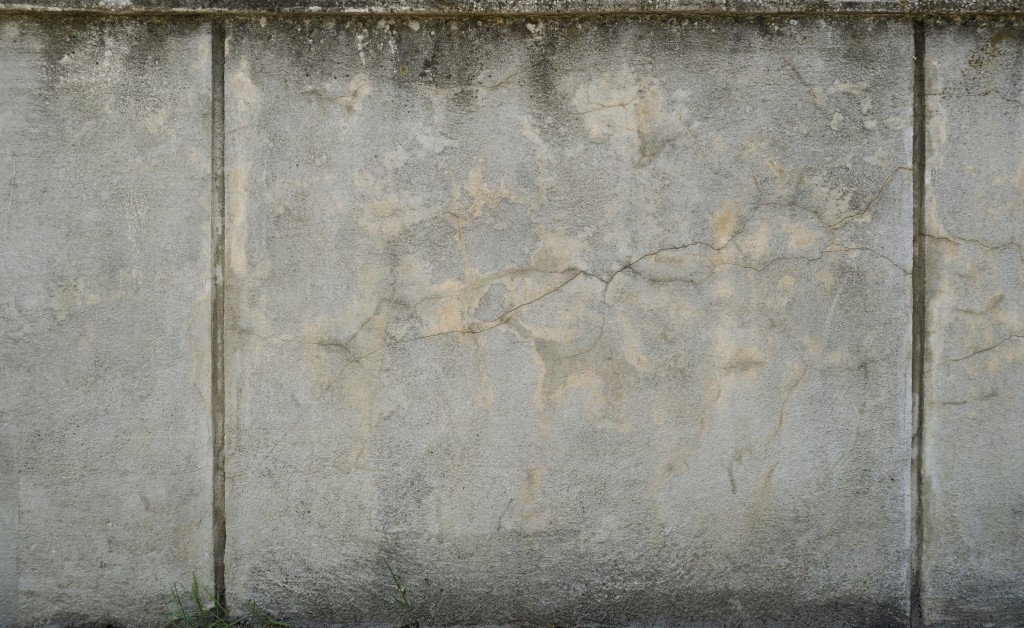 Concrete does not leak But cracks in concrete do in Metro Detroit.  And if there is one thing you can bet on, it is that concrete will crack and more often than not the water seeping through the crack will be a bigger problem than the crack itself.

Water Damage
It may be as simple as too much moisture in your basement in Metro Detroit or as severe as an erosion of the concrete and the structural steel embedding the walls.

Safe & Easy Repair
Stopping further water seepage and preventing erosion of the interior wall structure are tasks that can safely and easily be completed with our urethane pressure injection methods in Metro Detroit.

Urethane Pressure Injection
For  50 years urethane grout has been used to stop basement leaks in Metro Detroit and other kinds of leaks in dams, storage tanks, subways, manholes, tunnels and concrete foundations.

Urethane Injection
We inject a two part liquid under pressure into the seeping crack in Metro Detroit.  As the material enters the crack it is mixed and becomes dense foam.  The foam expands and fills the cracks and voids in the concrete.

Fills cracks completely
Urethane grout can penetrate any crack that will allow water movement and seals it from the bottom to the top, inside and out.  An adhesive bond and a compression seal are formed in the walls of the crack.  This prevents any water seepage between the grout and the walls of the crack in Metro Detroit.